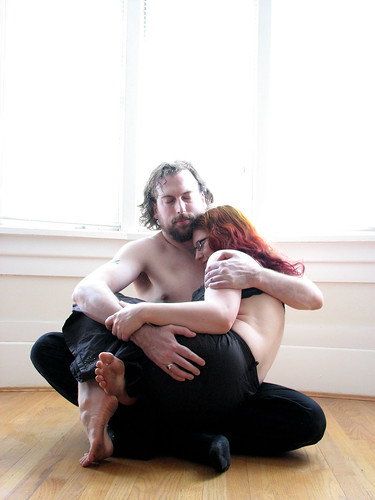 A clean uniform of friendship, tattered in places, worn in the elbows and the shoulders, but strong all the same. I think of stone, how it erodes too slow to see, though it shapes itself to the wind almost perfectly. Holes in the middle of mountains, sunsets in the middle of deserts, countless grains flying through the air. Sometimes we go on holiday, go weeks without talking, stretching ourselves between the days, our names ignored like advertising, repeated until it's meaningless. It used to be calling every day, voices in bloom, eroding our negative spaces until they adapted, filling like smoke, glued to each other like words to paper, content a hundred days, ships on water, floating side by side. Then something happened, there was a split, a rift like fire shouting down a forest with silence. It took a very long time for him to talk to me, though it happened, and almost, somehow, over the horizon, everything seems fine. Now we are a story mostly written, soaking in solitude, aware of the other, solid friends, but purposefully apart. Civilization risen up, cities yawning into view, the rocks have been cut into walls, the foundations cemented down. 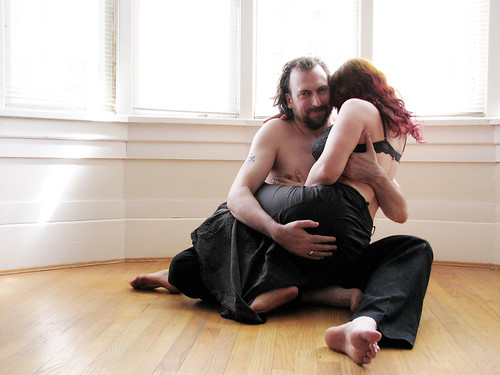 It occurs to me that this is the formation of family, laying in the darkness of a winter night, tearing stories out of history and presenting them like they were wine, showing where the scars are like a road-map of decisions never made, sharing what has happened in an effort to make something new, to frame a future of reaction and place that will make sense outside the room. Failing is part of it, crashing the bicycle to get up again, scrawling on the walls in crayon, dusting off our knees, calling bluffs, and saying alright anyway, holding hands, commiserating. It was awhile ago, but cities, once put to task, continue building, even in the absence of an architect. Once populated, they evolve, reach for the sky, develop eccentricities, and form personalities clothed in architecture or maybe memories. Along the avenue, all the presents we've presented, all the fact, fiction, and morning details no one else will ever see, they form a garden, they form a line, they spring, blades of grass, flowers, chaotic, ordered, a personal deduction against any further damage. A metaphor we can take with us into sleep, a certainty as easily satisfying as cake.
Collapse